Our staff, board, committees and internships are made up of a diverse group of motivated individuals that believe deeply in the cause of affordable housing and the promise of a more livable Greater Providence and East Bay. 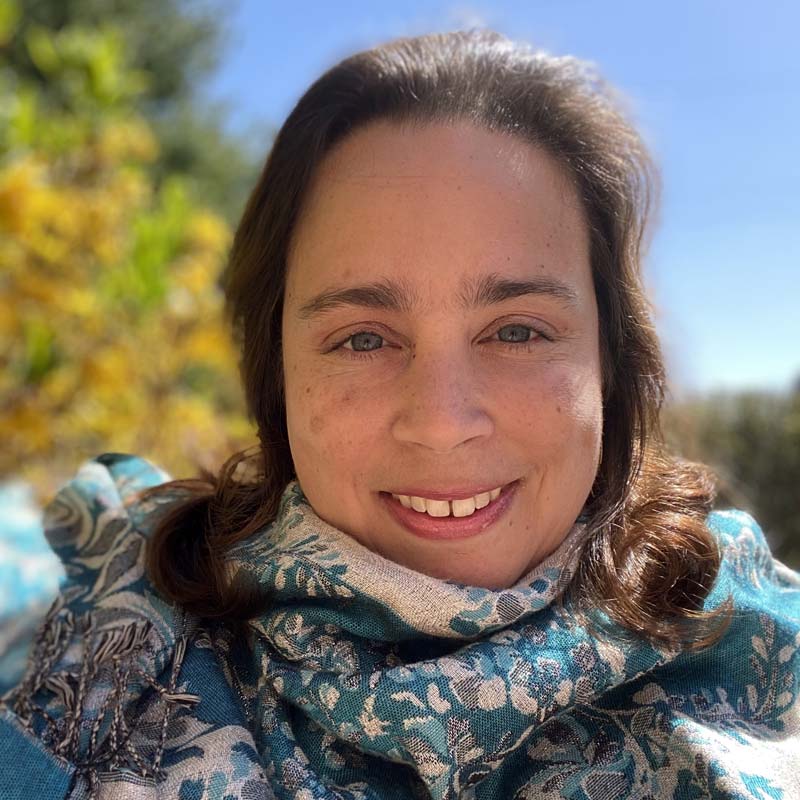 As Executive Director, Azade is responsible for driving the operational, programmatic, and strategic vision of Habitat for Humanity of Greater Providence. She was born in the United States, but was raised in Santa Cruz de Sierra, Bolivia, her mother’s homeland. Her family represents a blend of cultures, ethnicities, and religions that have shaped her vision of the world, our societal shared culture, and her understanding of human interactions, diversity, and collective power to drive purpose into action, and challenges into opportunities. She is fluent in English, Spanish, and Portuguese.

Azade received a Master of Public Administration and Graduate Certificate in Gender and Women Studies from the University of Rhode Island (2013) and a Bachelor’s Degree in Sociology (2010) from Rhode Island College. She also received an Associate Degree from the Community College of Rhode Island in Literature (2008) and a Diploma in Accounting and International Relations from Escuela de Negocios Cumbre (1996) in Santa Cruz, Bolivia.

Ms. Perin-Monterroso has been recognized nationally for the innovation and success of the projects and programs she has managed and led. Perin’s ability to foster partnership-building capacity, community knowledge and innovative approach led to the recognition of Rhode Island as the state with the lowest number of uninsured children (2016). Also, because of her work leading the expansion of food access in the State of Rhode Island through the USDA nutrition programs, there has been a significant increase in participation in the Summer Food Service Program. Rhode Island’s ranking among the states moved from 22nd in the country in 2014 to 9th in 2016, with an overall increase of 52% in meals served. And in the last three years, during the pandemic, we have increased an additional 65% meal participation in 2021. Her work to promote health insurance access through a National League of Cities grant managed by the City of Providence’ Healthy Communities Office, led the State of Rhode Island to become the state with the lowest number of uninsured children, stablishing new best practices and allowing Azade to become a mentor for other states.

She was a appointed to the State of Rhode Island Health, Advocacy, and Equity Commision were she served from 2013-2018. Azade also was a Steering Committee Member of the Rhode Island Anti-Hunger Task Force until 2018. In 2016, she received the Award for Exemplary City Services and Innovation in Process Improvement from Mayor Elorza and the City of Providence and several other recognitions for closing the gap in food access in our state. She has been recognized by the Catholic Press Association of the U.S & Canada for as an inspirational columnist for the “El Catolico de Rhode Island” newspaper in 2014, 2016, 2018 & 2020, work she started in 2009.

Building on the success of her career, Azade sees her work at Habitat as an opportunity to build and repair affordable homes for families and build inclusive communities that support the creation of generational wealth and positively improve the well-being of families and the communities they live. 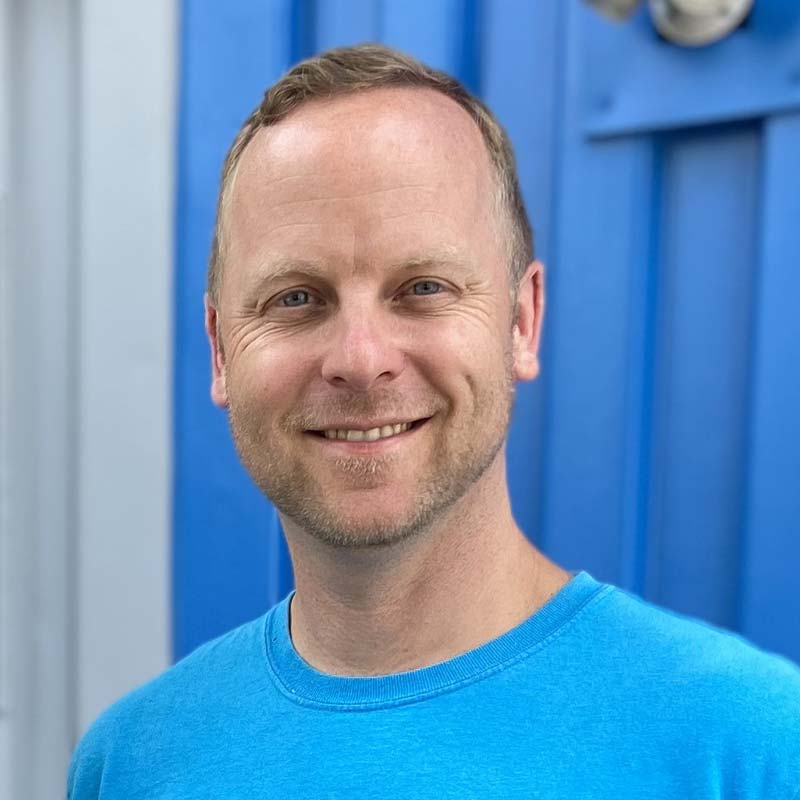 Mark drives the operational, programmatic, and strategic vision of Habitat for Humanity of Greater Providence – our work toward a city where everyone has a decent place to live.

For his past leadership, Mark and his previous employer were recognized with the 2015 Rhode Island Foundation Initiative for Non-Profit Excellence Best Practices Award for Collaboration, and the 2013 Secretary of HUD Award for Public-Philanthropic partnerships. 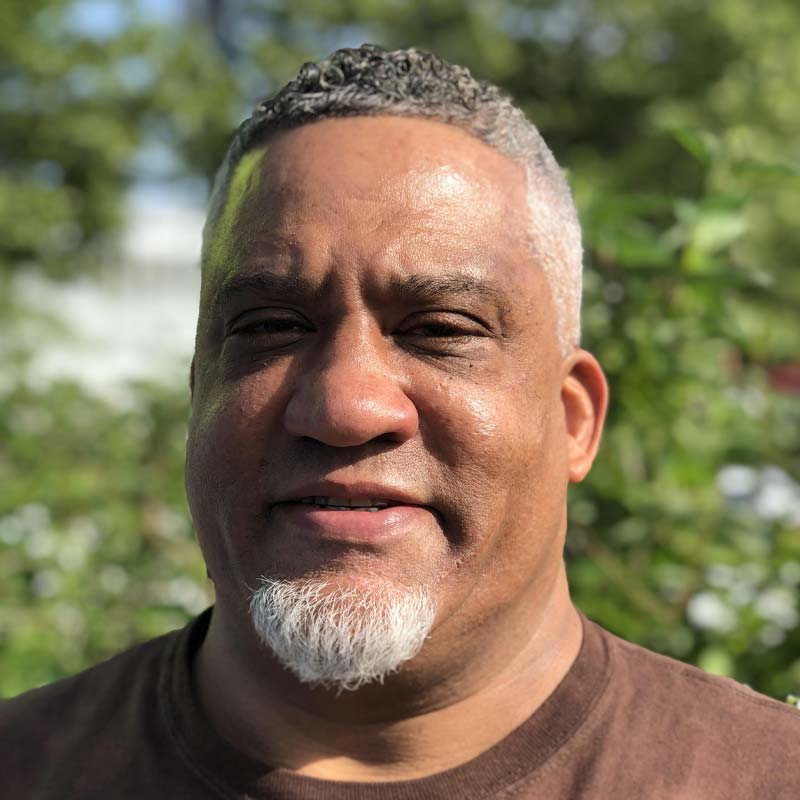 As the Home Performance Assessor, Steve Santos will be responsible for conducting initial aging in place home assessments, drafting scopes of work, coordinating site supervisors and sub-contractors, and conducting quality assurance reviews on all Aging in Place home modifications. 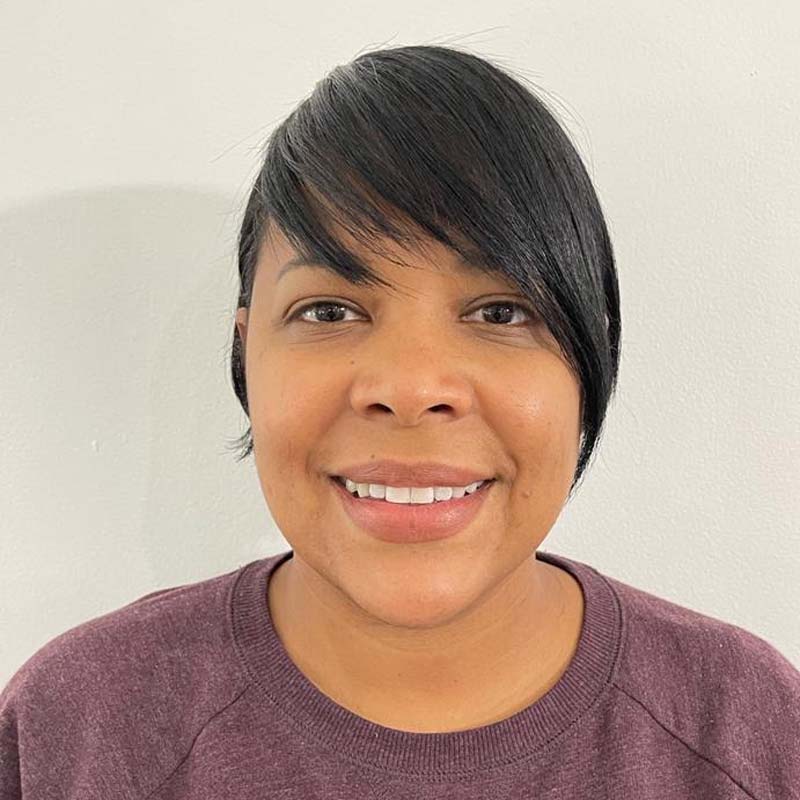 As the Diversity, Equity, and Inclusion Project Specialist for the Aging in Place Program, Dianey is responsible for program outreach and referral coordination, application assistance, conducting interviews and surveys at the initial home assessments, and providing aging in place education.

Dianey brings 13 years of experience as a patient support specialist and certified nurse assistant. She provided services in a diverse set of settings from home care, hospice, nursing homes, and hospital to health care services, advocacy, and referrals as a Welcome Coordinator at Oak Street Health, serving clients across the State of Rhode Island (2022). Mrs. Valdez also worked as a Supervisor at Elmwood Textiles where she directed and supervised manufacturing staff. She planned, monitored, and appraised job results; provided problem resolution coaching, and was responsible for disciplinary action. She initiated, coordinated, and enforced systems, policies, and procedures, and provided direct training to employees. She promoted and secured professional opportunities for the staff. She held this position from 2014-to 2018.

Dianey also leads the Women’s Emmaus Ministry at Saint Patrick’s Church in Smith Hill, where she coordinates the delivery of services to our community, providing meals to those in need living in the streets of Providence. She interacted with people of all ages, nationalities, and ethnicities in all aspects of their care- from the front desk to the back office to after-visit care such as referrals to specialists. Inclusiveness and equity are skills she developed through time as she observed the need, challenges, and opportunities, for clients, fellow ministry individuals, and the community where she provided services. Especially during the pandemic and as COVID-19 shook and shaped our new perception of community and service, Dianey continued going to the streets with her ministry to provide resources to those in need. In the professional arena, she didn’t stop her direct service work.
Dianey studied Marketing at the Universidad Nordestana in 1997. In 2004, she completed her English as a second language continuing education certificate from Rhode Island College. She graduated as a Certified Nurse Assistant in 2009 and Patient Support Specialist in 2019 from Community College of Rhode Island. She was born in the Dominican Republic and has lived in RI for 23 years. Dianey is bilingual in English and Spanish. 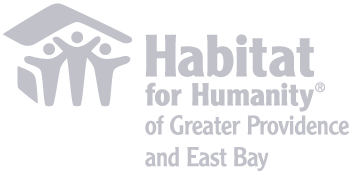 Habitat for Humanity
of Greater Providence
and East Bay